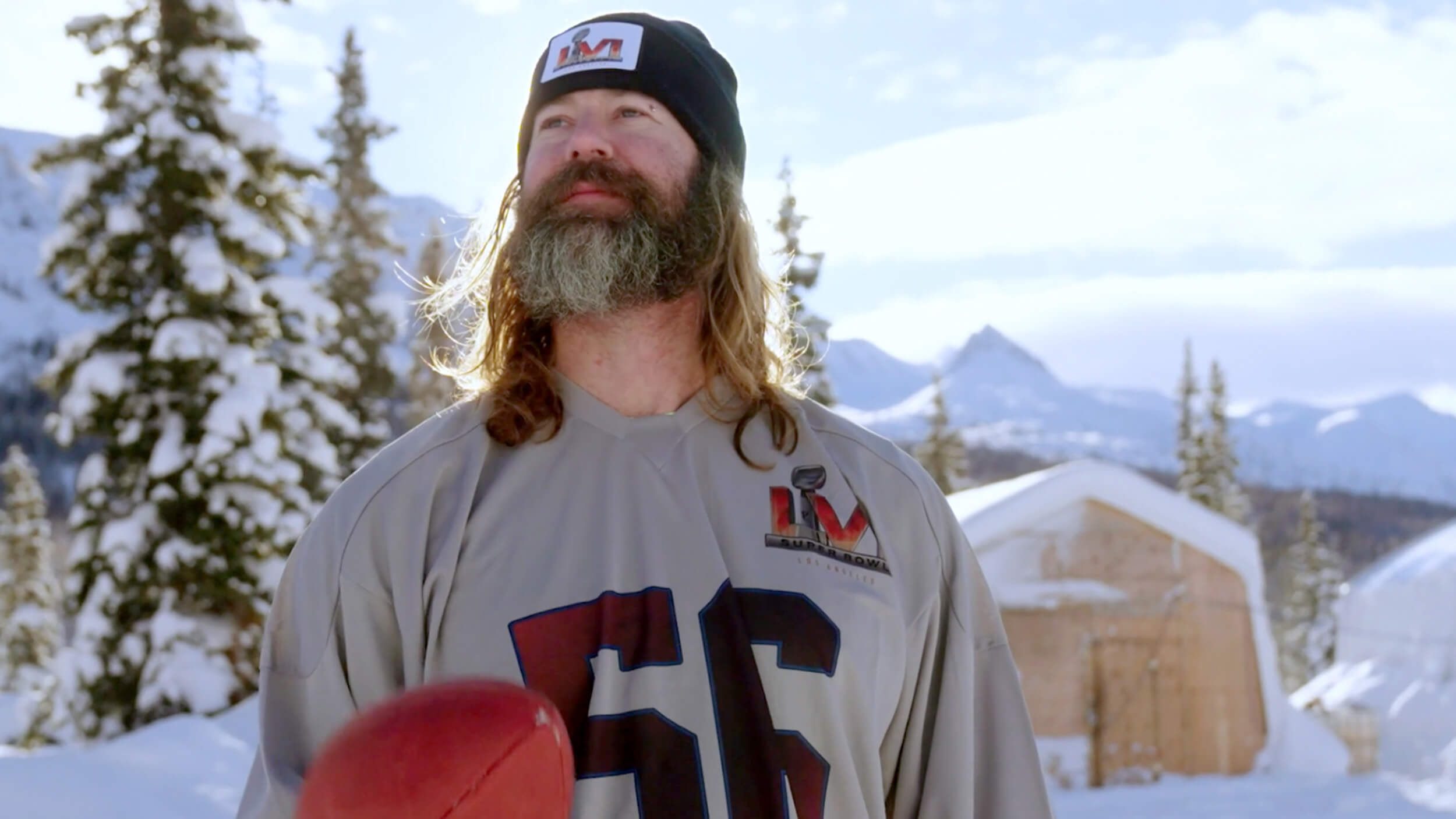 How could Smirnoff No. 21 break through as a challenger in the beer-soaked messaging landscape that is the Super Bowl? They showed that they understood what the football people want by commissioning an independent study and activating based on the learnings. Our most shocking finding: 2% of football fans were not able to watch Super Bowl LVI. That was 2% too many for the Vodka For The People. Whether in the frozen tundra of Alaska or on the front lines serving as essential workers, Smirnoff left no fan behind. We found the 2% of fans that were not able to watch the big game and brought the event to them. 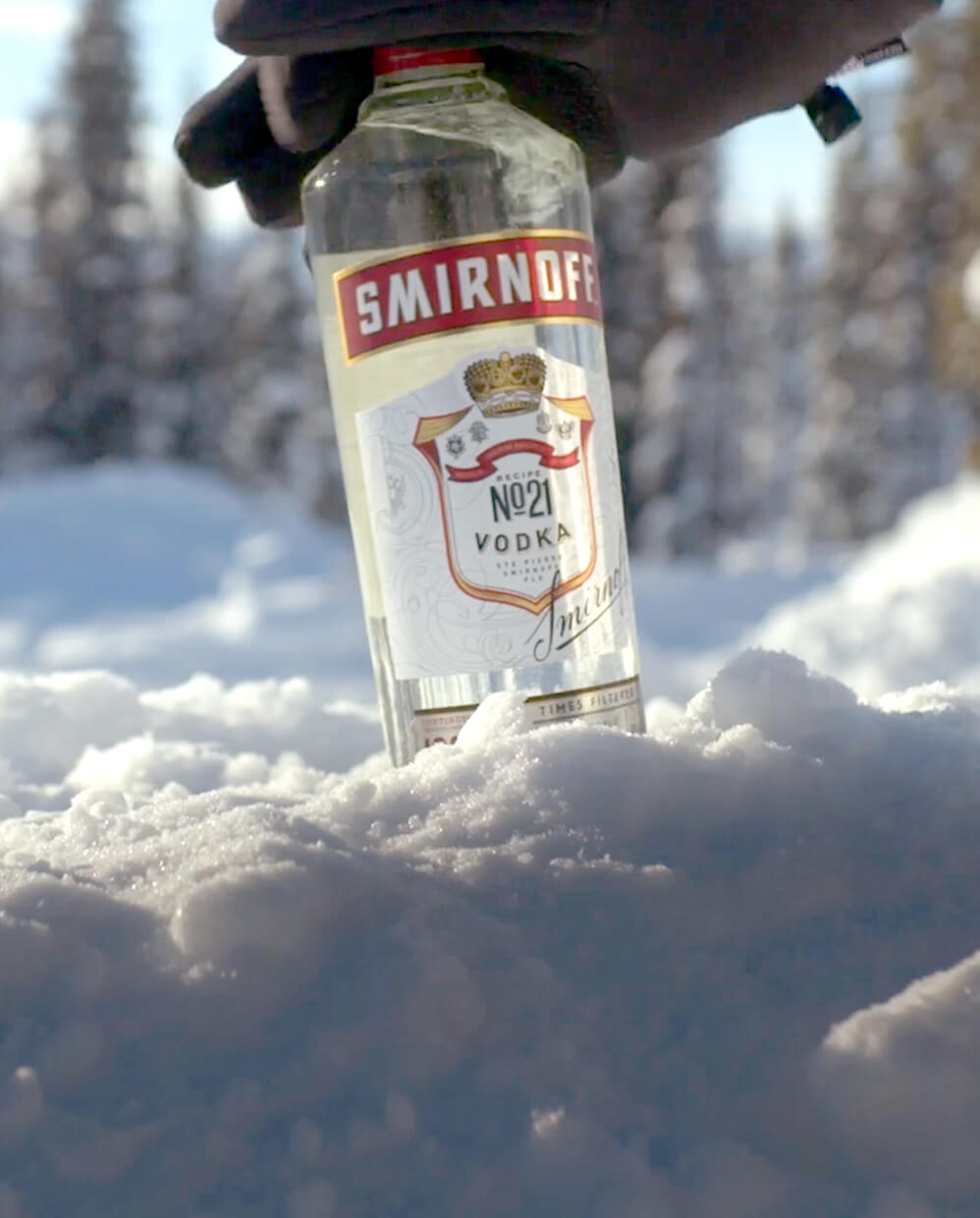 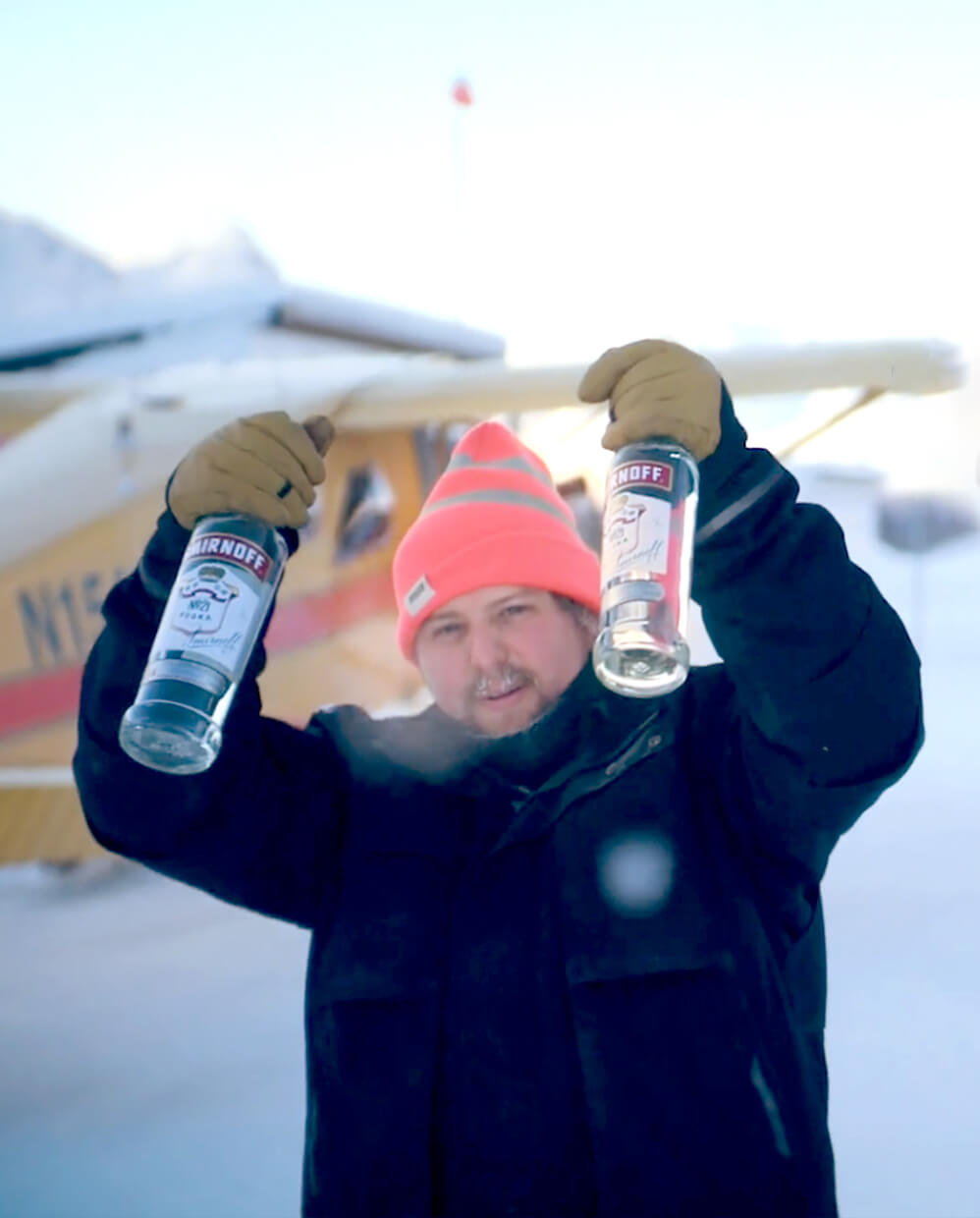 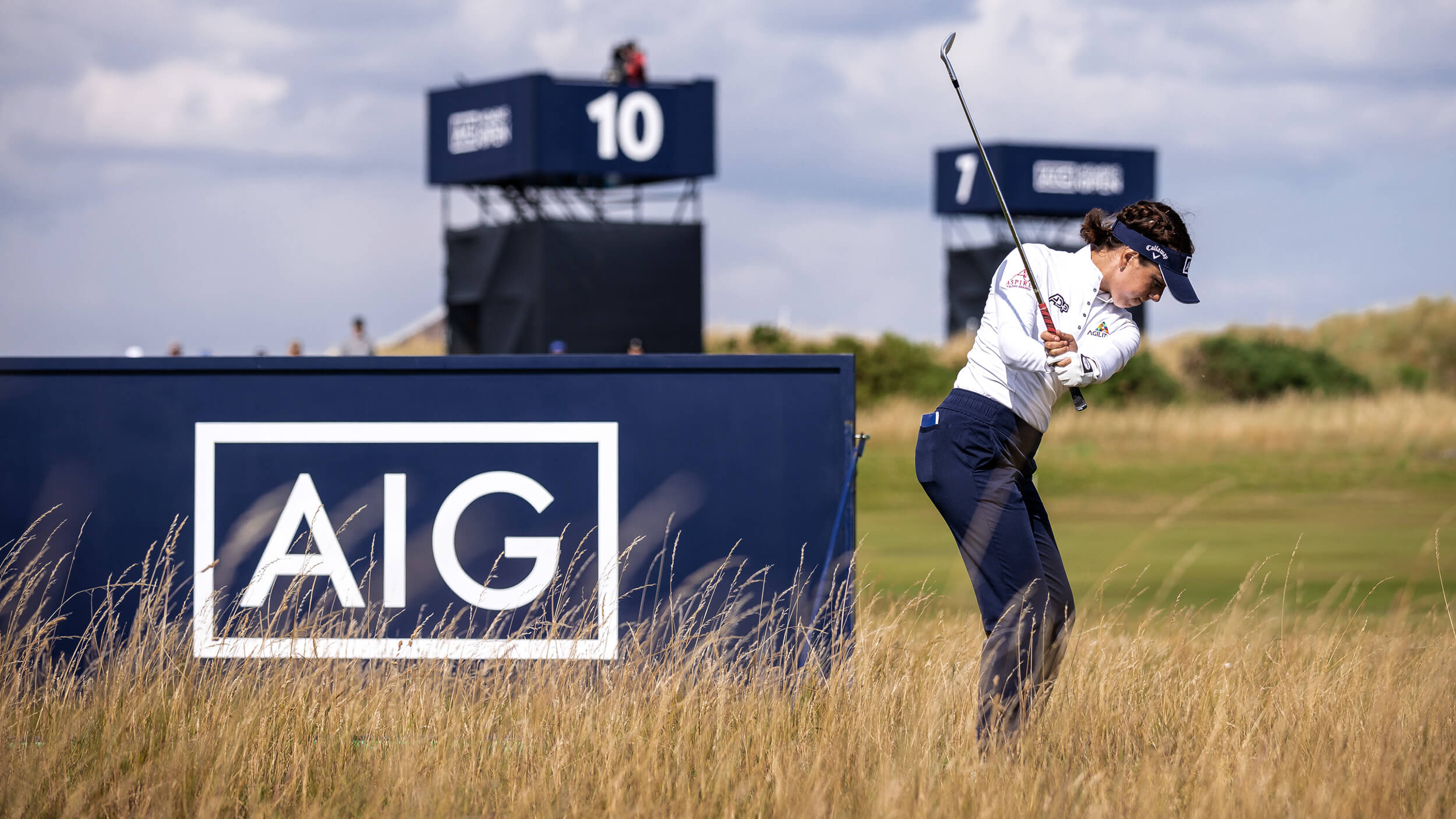 Serving as allies to women in golf
View Case Study 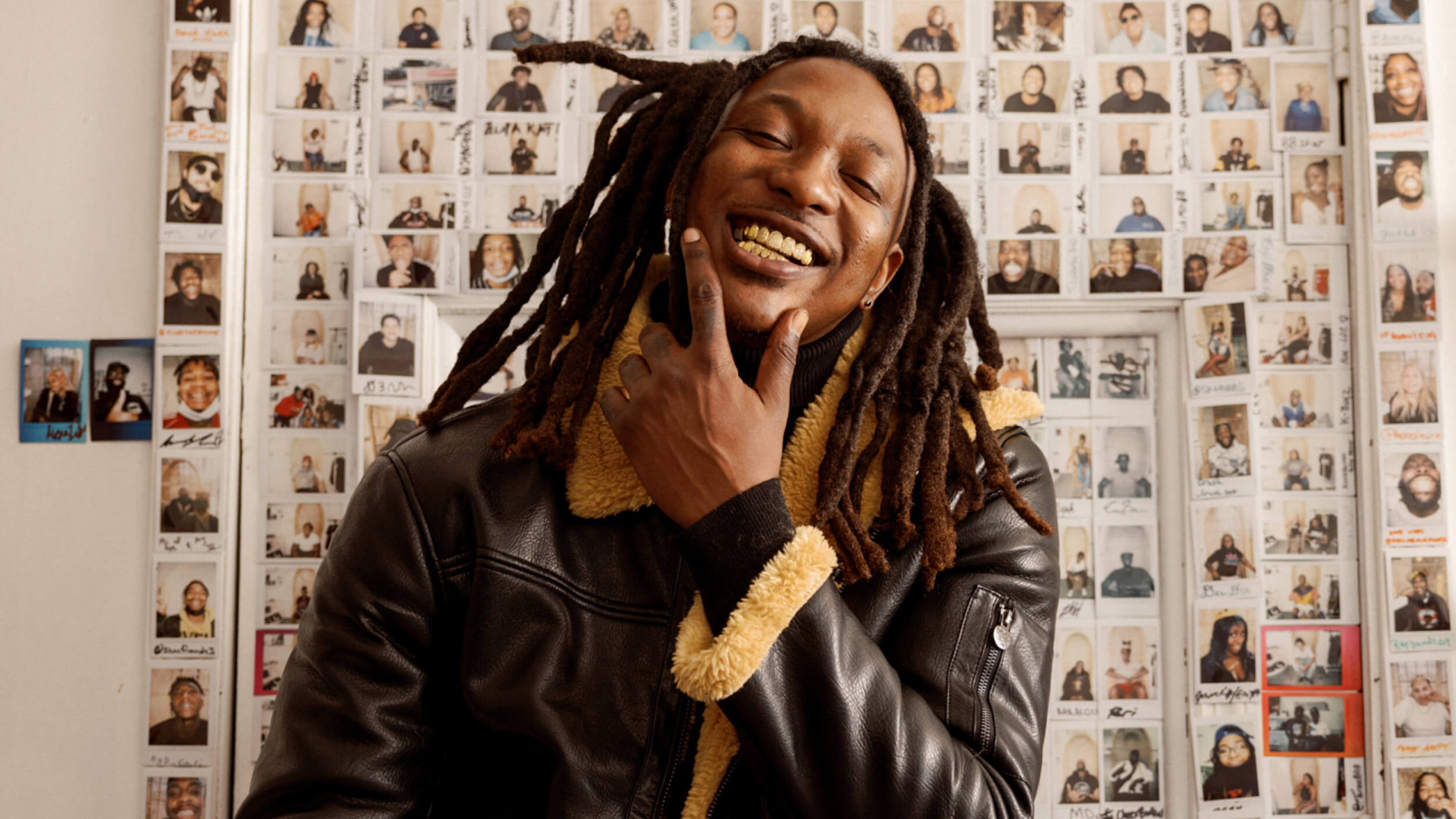 No Fan Left Behind 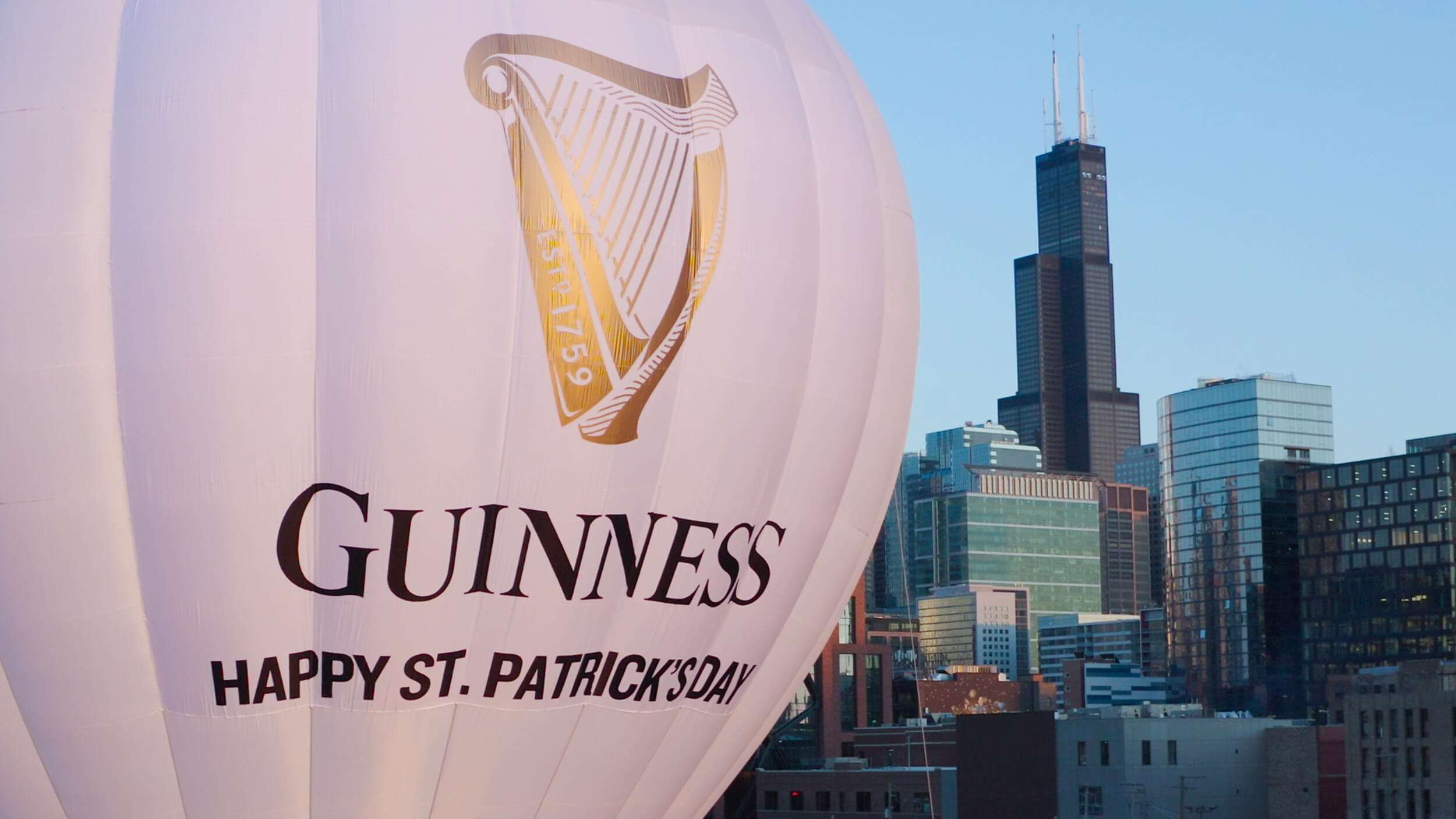 The Craic was back with Guinness
View Case Study 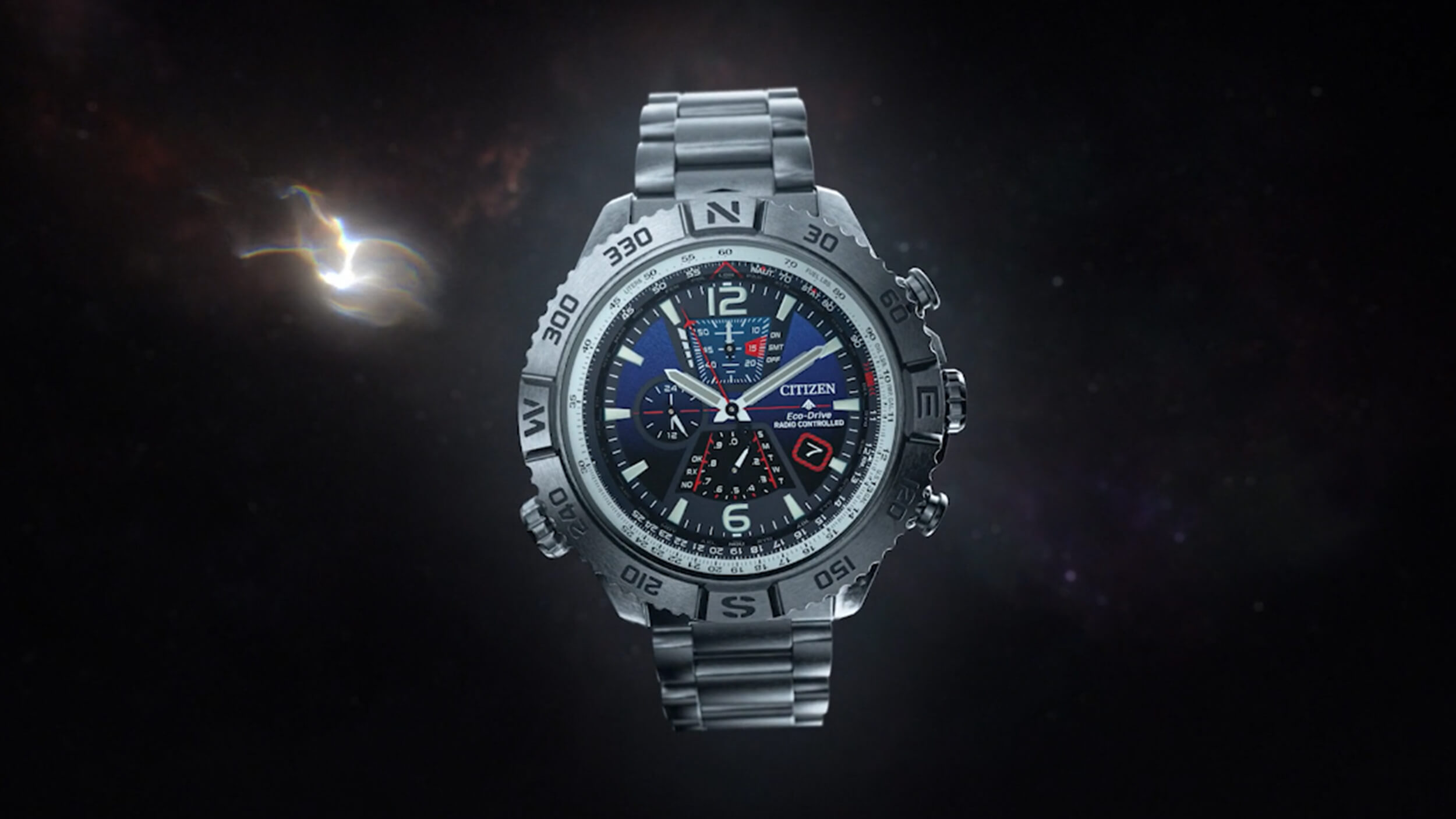 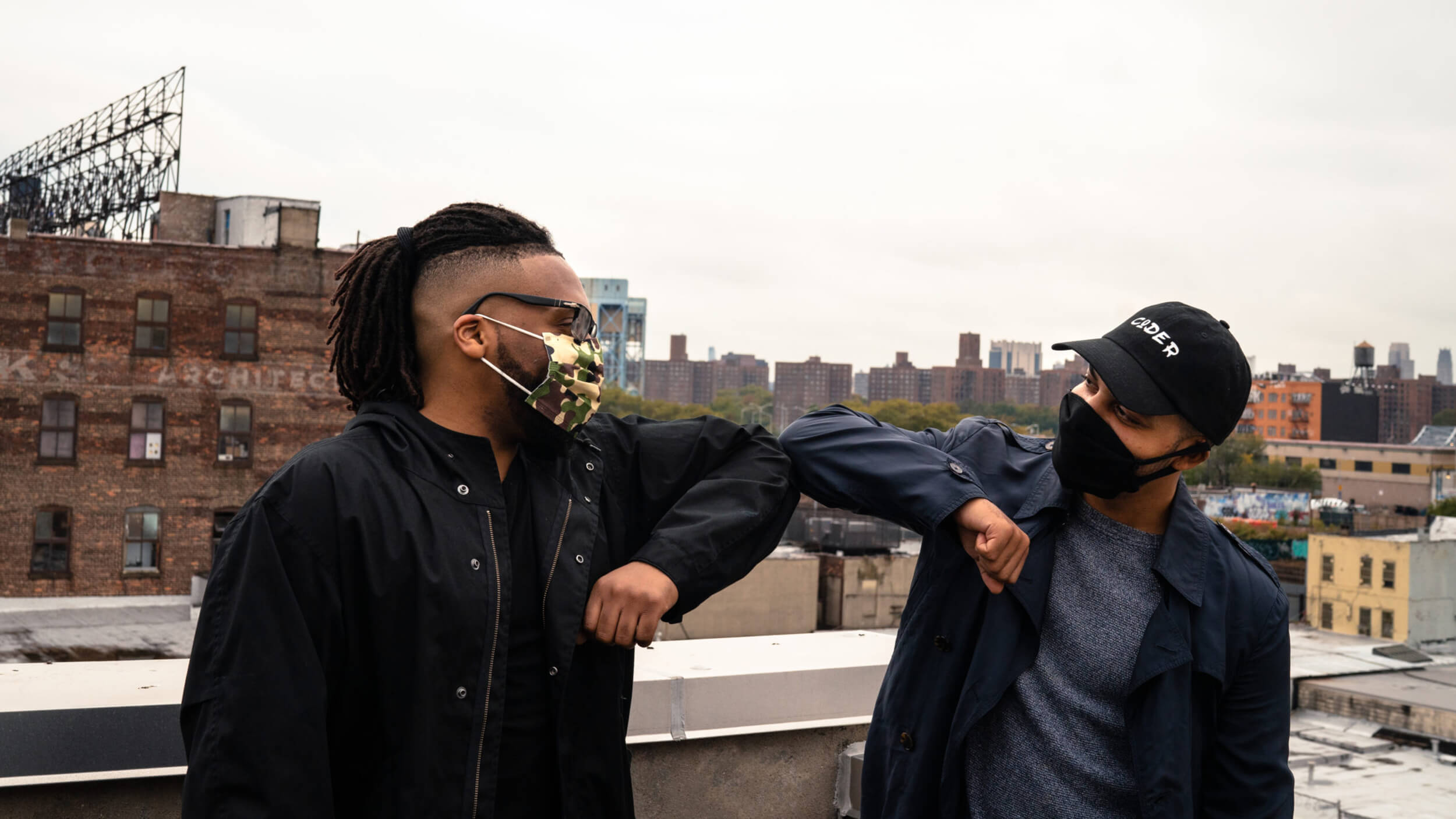 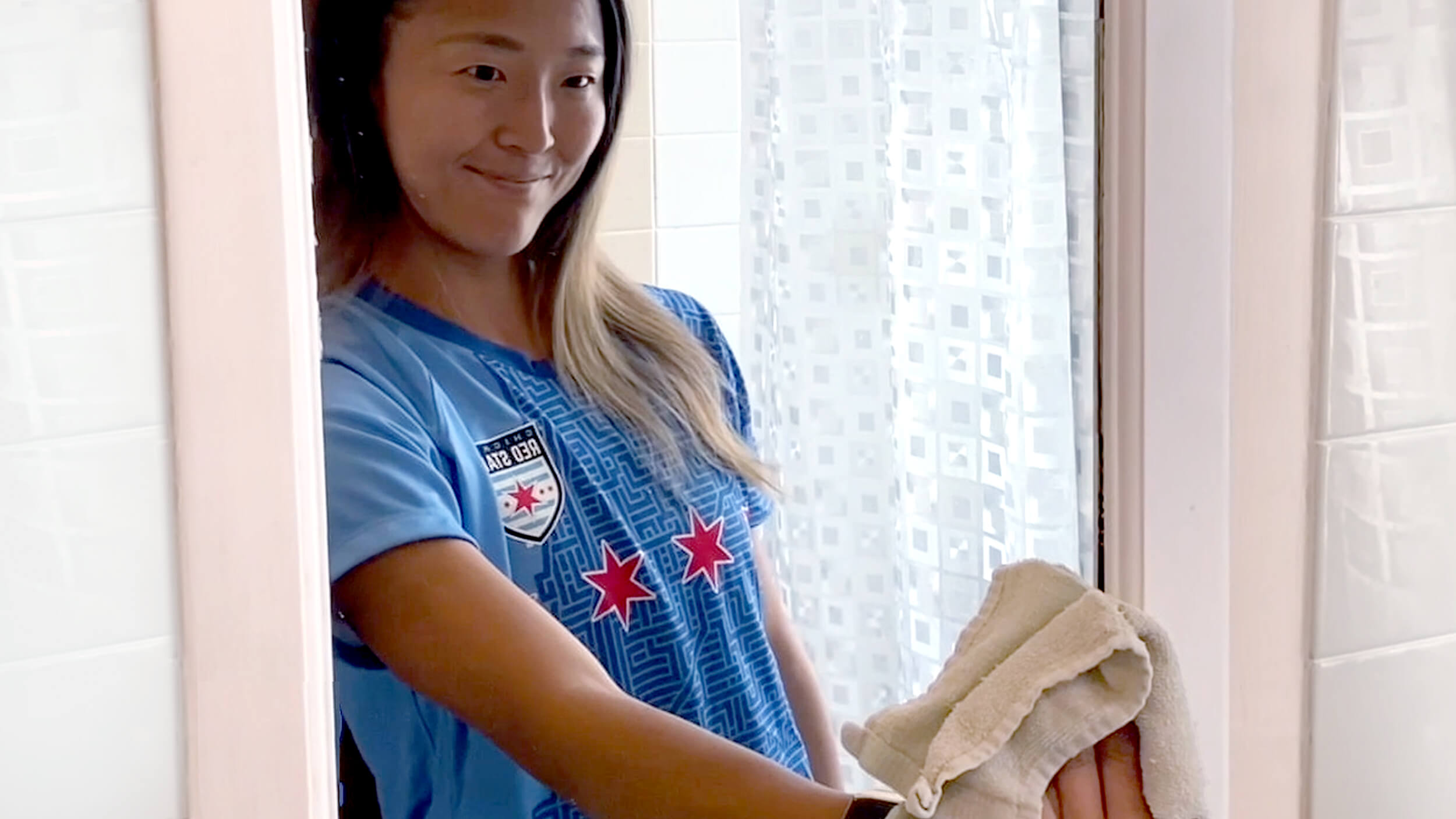 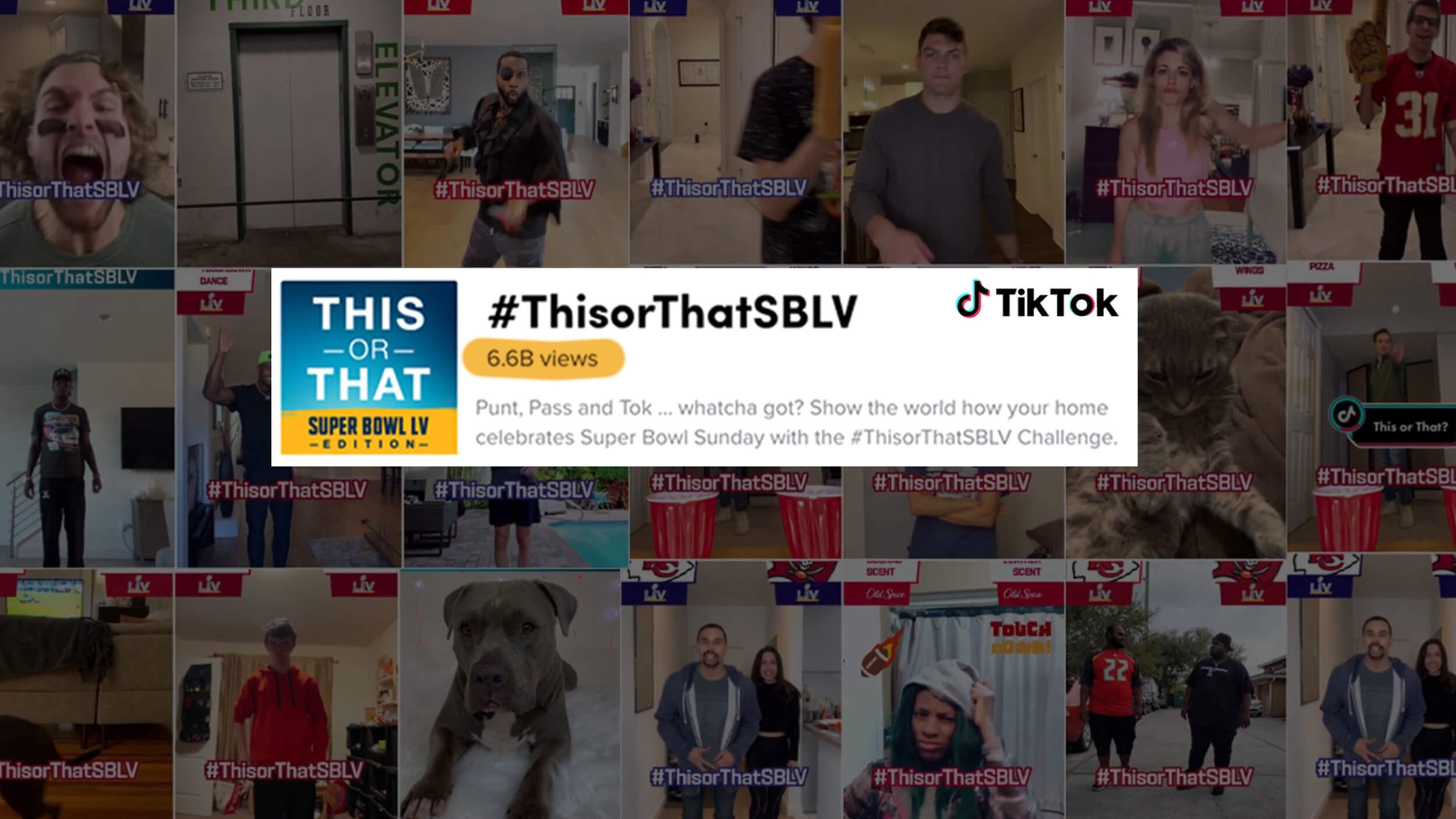 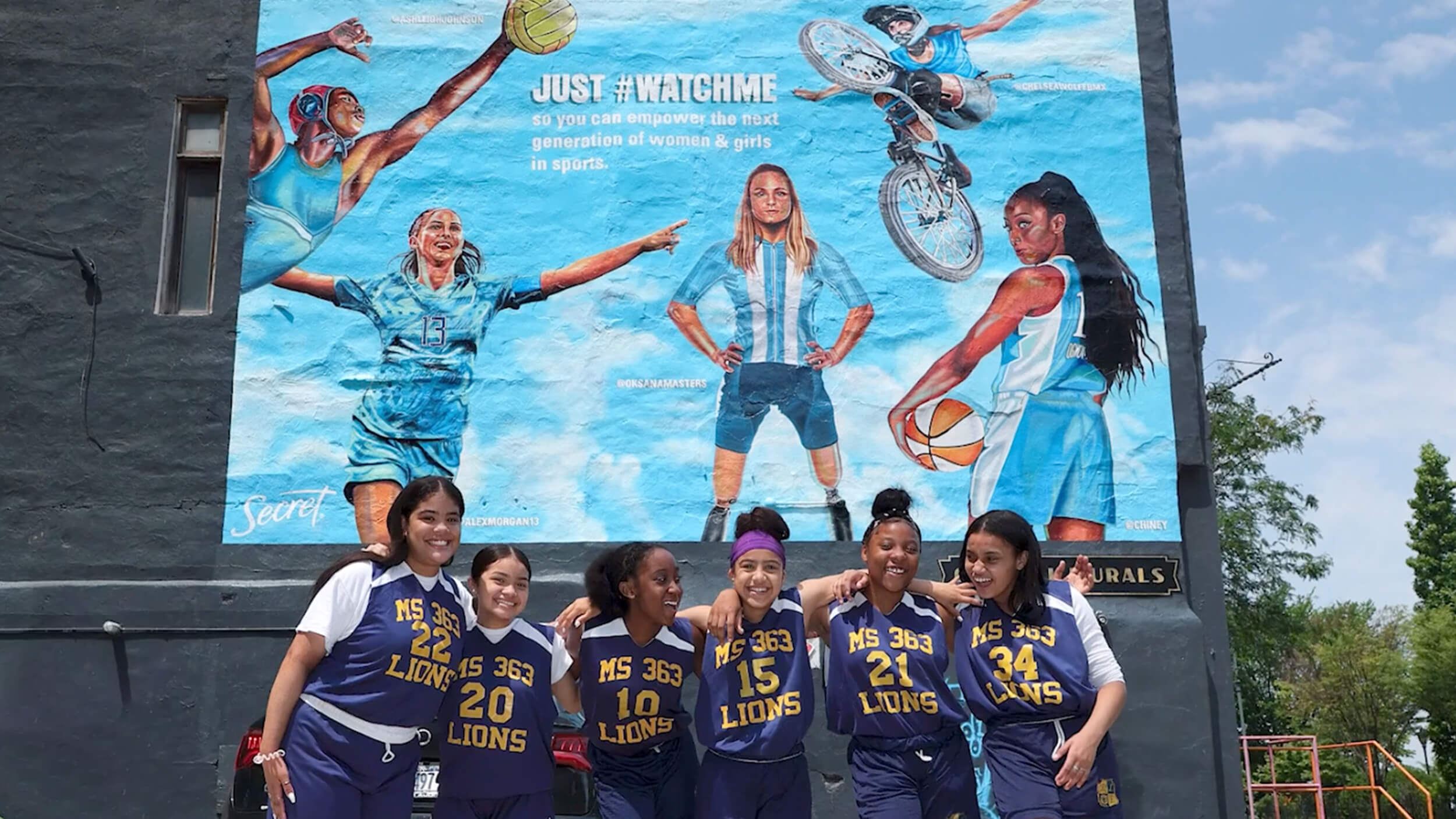 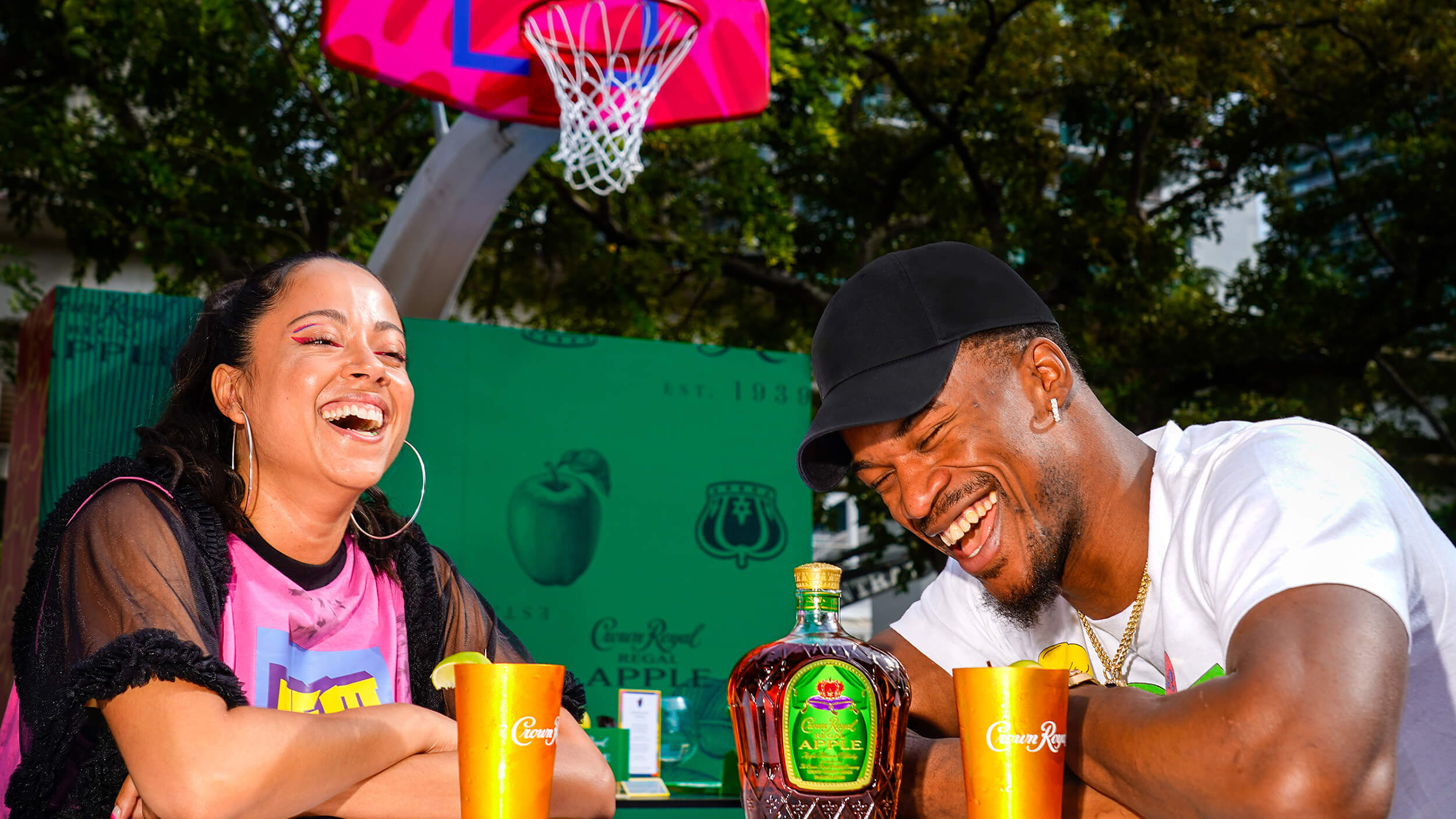