New technologies in communications is nothing new to society at large, its impact on culture and the way people innovate the way they interact with each other cannot be ignored. Last year alone proved just how much individuals who represent multiple cultures, in diverse racial and ethnic communities, contribute to the rise of new social platforms.

The increase of campfire communities has expedited the rise in traffic to TikTok, Jeti, PearPop and Triller. Arguably, without these key social tribes, growth in social media usage would not have increased north of 50% over the past five years.

However, a boundary has been crossed – complacency in recognizing key social tribes who are driving engagement and traffic to the new social channels on the block. Content strategy utilized by these social media platforms appears to be the new way to introduce a more civilized, downplayed version of appropriation.

And Gen Z and Millennials are not happy. More specifically, non-white creators who are currently pushing against the commandeering of their original audio.

Mega platforms are being canceled by the very consumers who are fueling their growth. Audiences are feeling exceptionally undervalued for filling in the creative void made by Instagram and Facebook, whilst watching other social networking channel competitors reap the financial rewards.

Why does this matter?

Marketers are planning to increase their social media spend more than any other channel, expanding to new formats that are driving user acquisition. No brand seeks to be labeled as ‘siding’ with social media platforms allegedly practicing shadowbanning of non-white creators whose content is being copied and depriotized by algorithms.

For this very reason, campfire communities are launching businesses that protect their creative IPs, such as Logitech that secures copyrights for movement/dances and Rarible who partnered with Adobe to fight misattribution of nonfungible tokens (NFTs).

Brands need to make it their mission to power and grow originality. The first step is identifying the values within a campaign platform that resonate the most with the cultural touchpoints uniting each campfire community. The secret is the nuance of understanding their specific interest and the creators that are leading the conversation vs leading in followers within the mass social media universe. 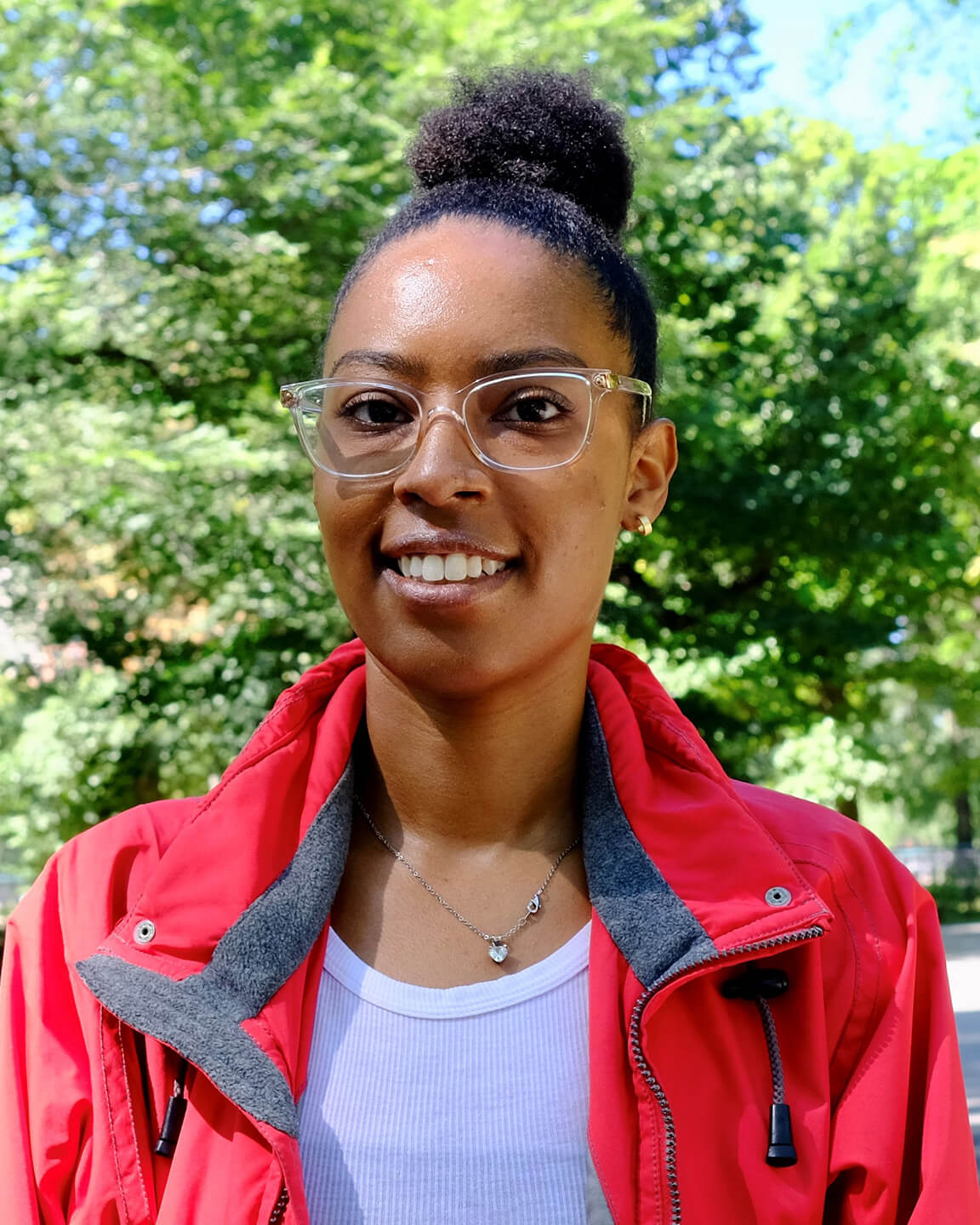 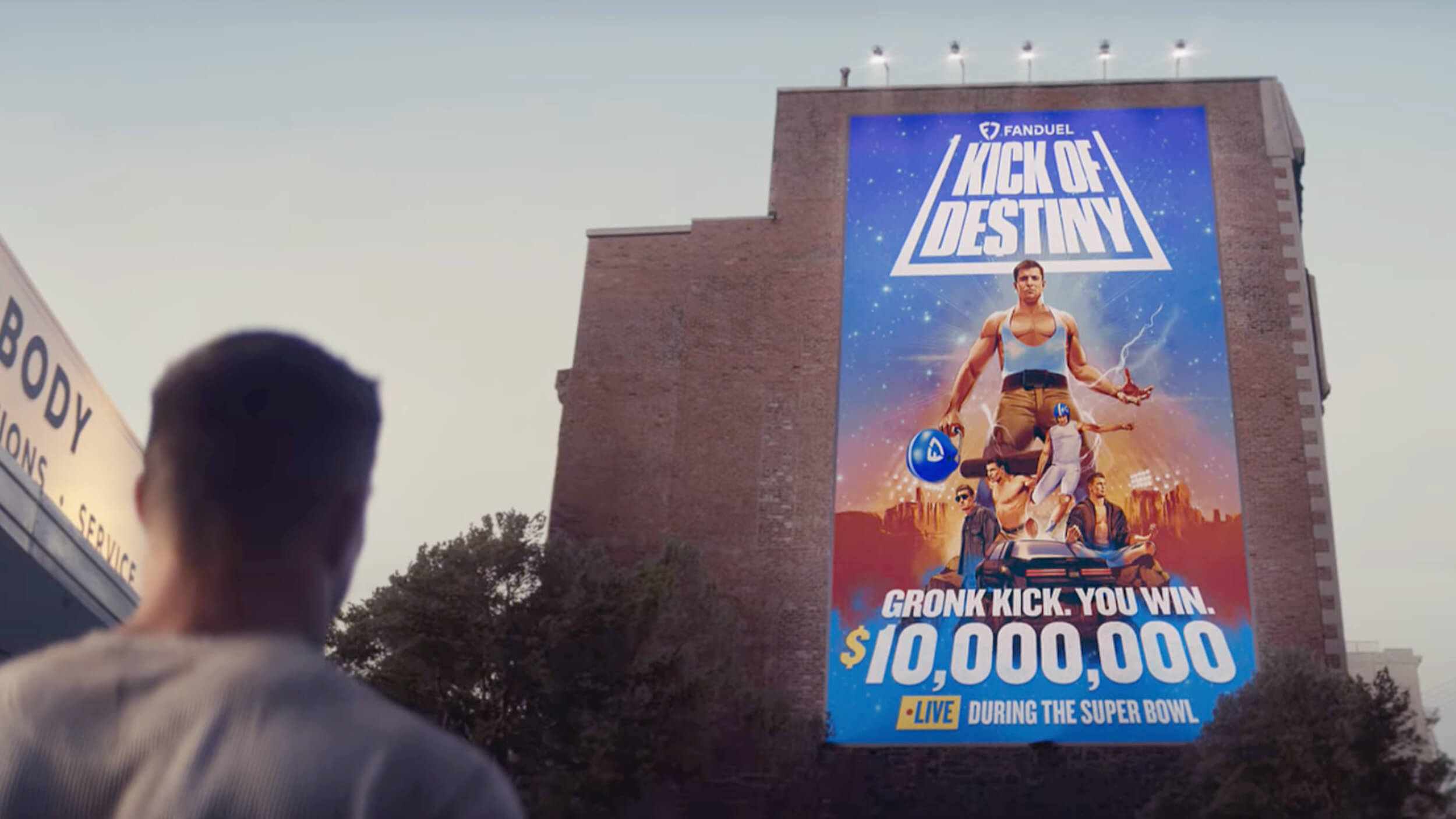 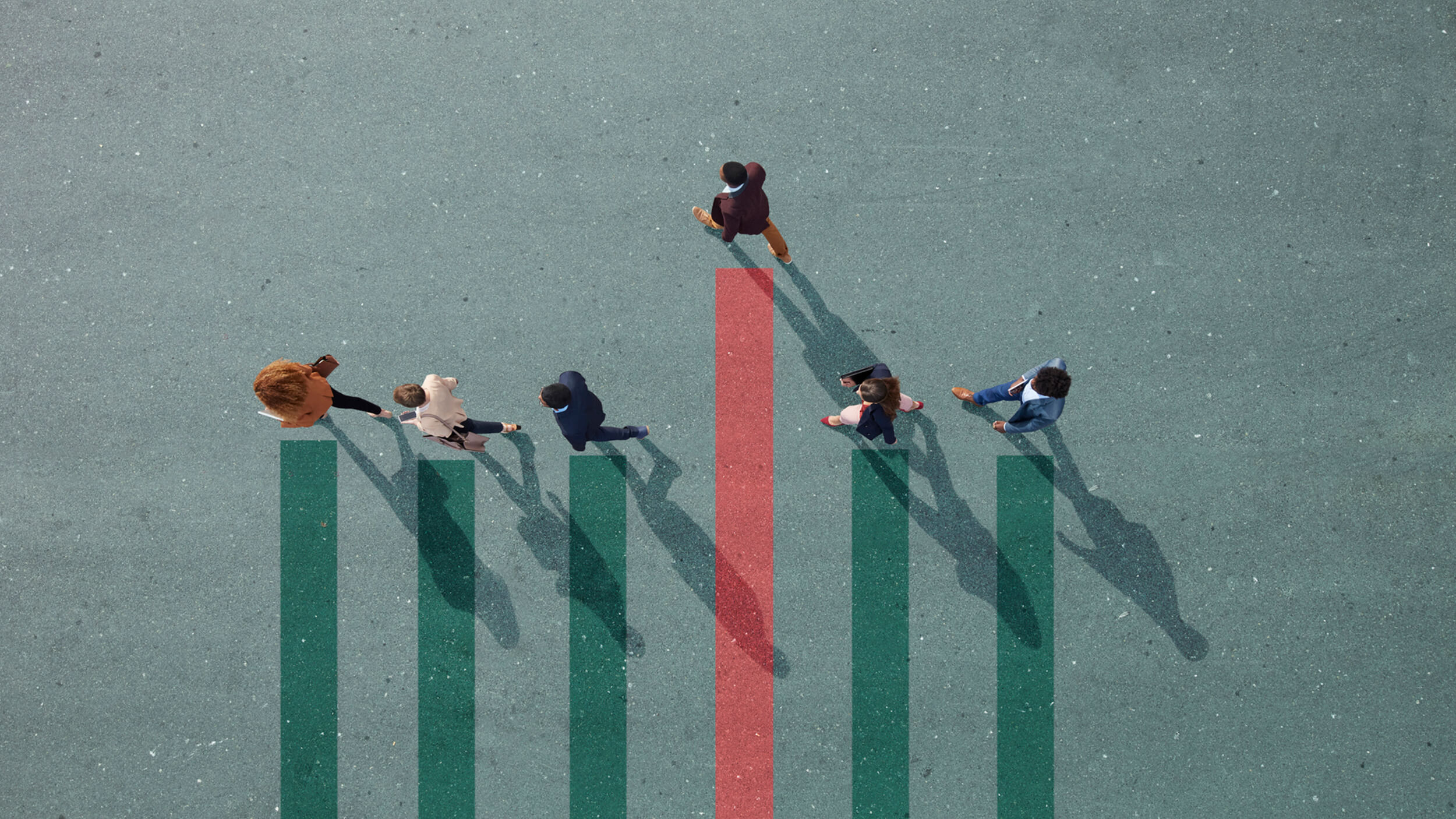 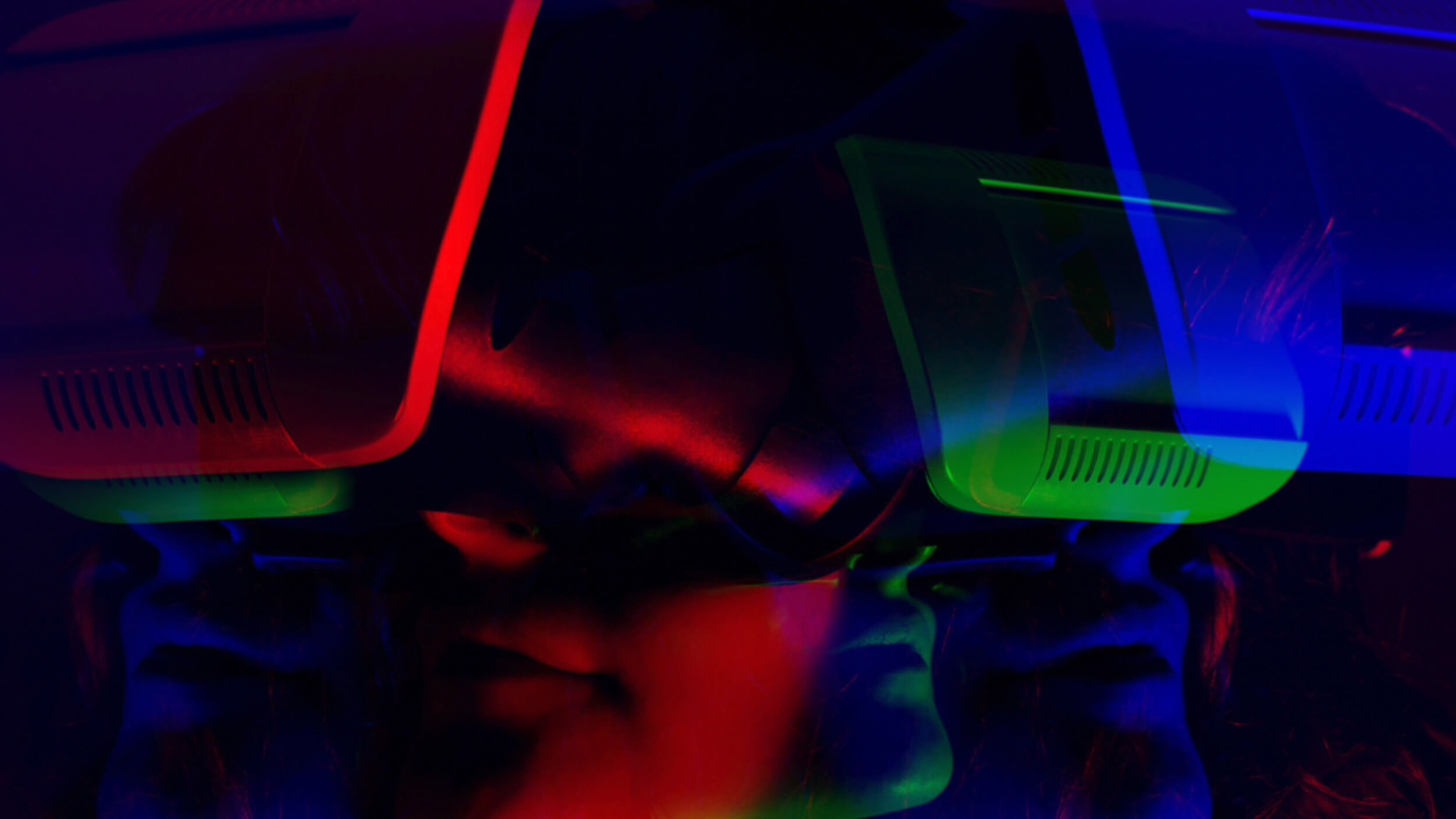 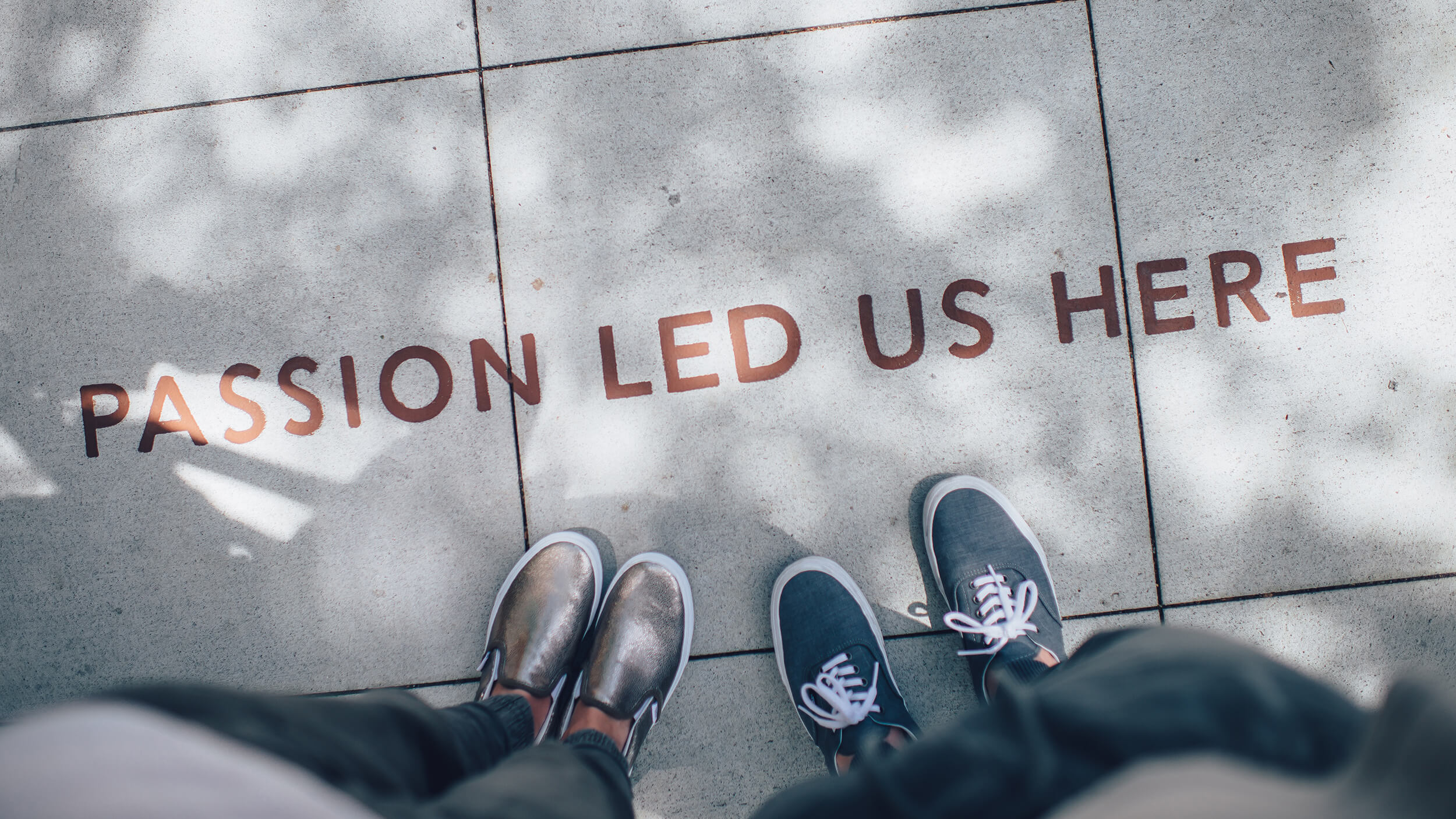 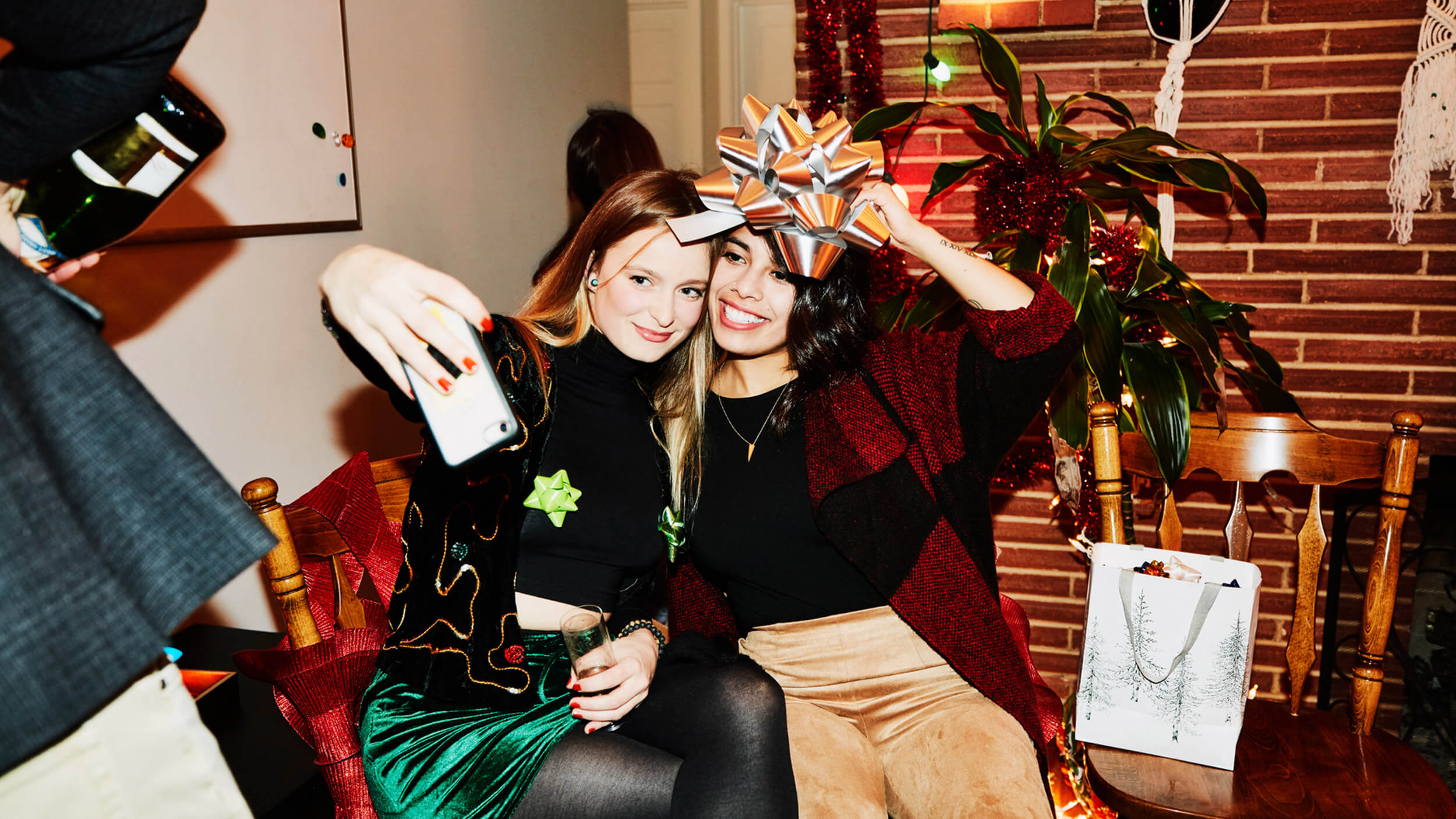 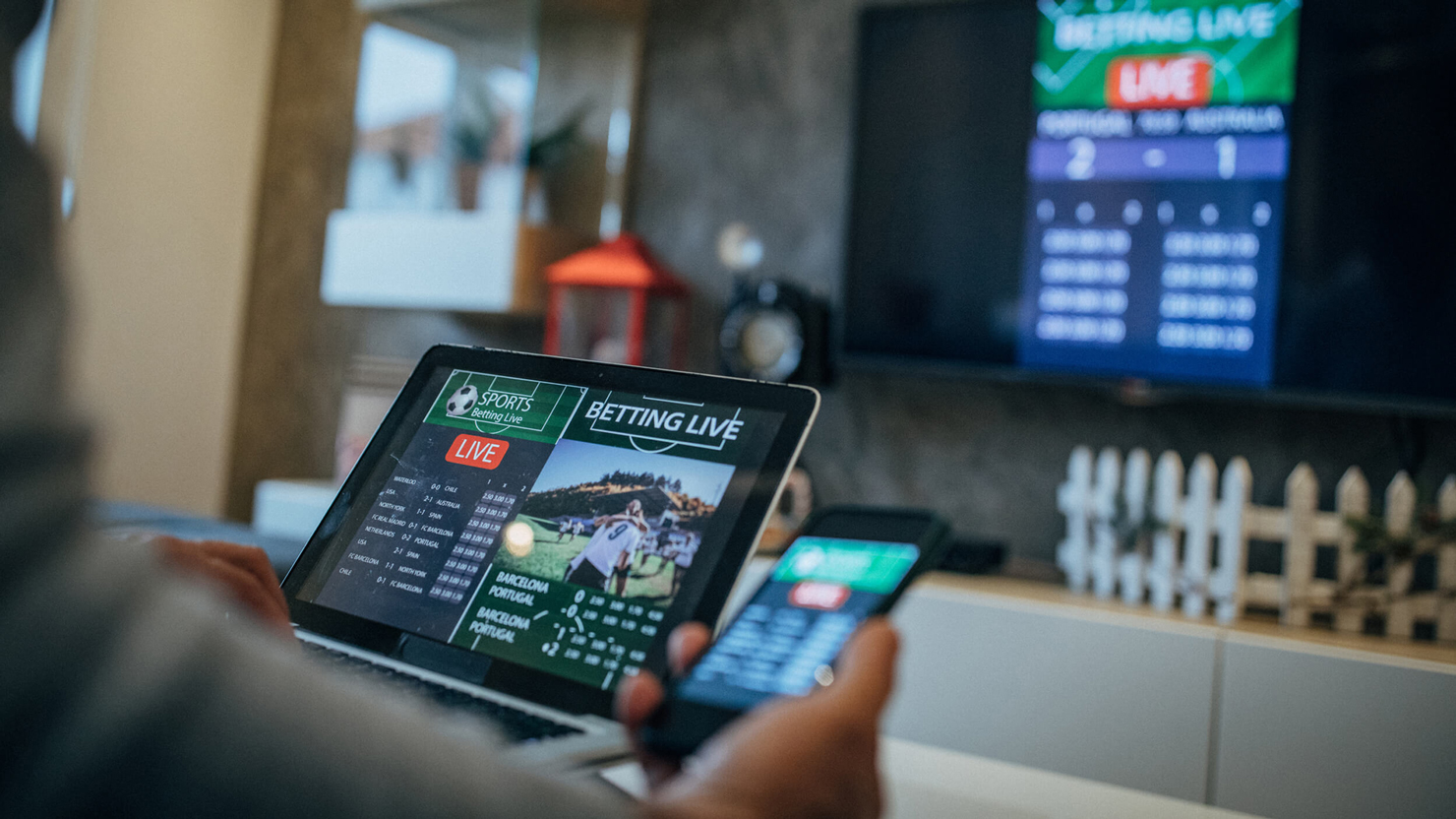 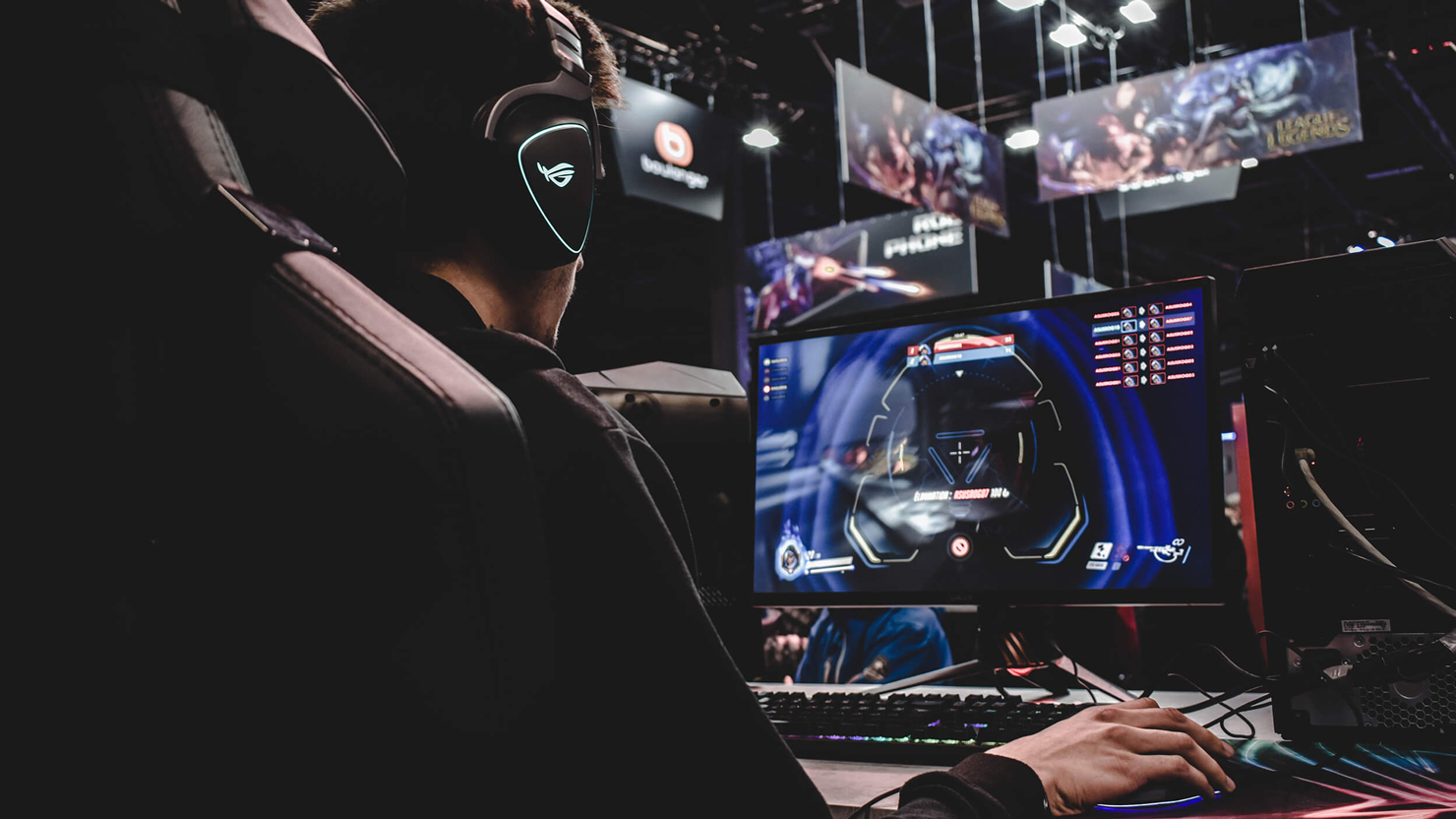